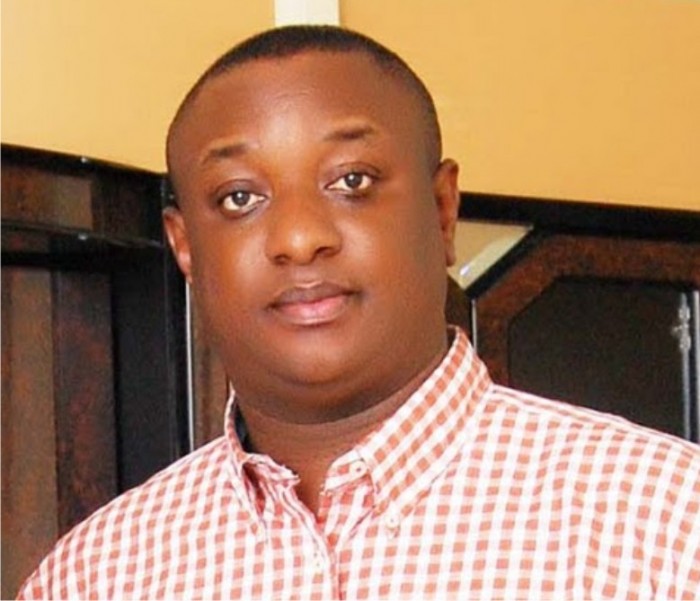 A group known as MidWest Progressive Forum (MPF), has asked the Minister for Niger Ministry and Minister of State for the Niger Delta Ministry, Senator Godswill Akpabio and Mr. Festus Keyamo (SAN) to resign immediately over their failure to advise President Muhammadu Buhari on the correct position of the law regarding the appointment of the chairmanship position of the Niger Delta Development Commission (NDDC).

In a statement signed by its National President Andrew Emwanta and Mrs. Judith Osarumense (General Secretary) in Benin, said both Keyamo and Akpabio have indirectly constituted their offices into the interim board of the commission under the guise of probing the finances of the commission.

“The present crisis over the non-compliance of President Muhammadu Buhari with the provisions of the NNDC Act No. 6 of 2000 in the nomination of the leadership of the yet to be inaugurated NNDC Board is as a result of the failure of Senator Godswill Akpabio and Festus Keyamo (SAN) to advice Mr. President on the correct position of the law in respect of the chairmanship position of the board.

“As lawyers, they both owe Mr. President the responsibility of advising him on the propriety and legality of the nominations to the offices of Chairman and Managing Director of the Commission, which was made in flagrant violation of the NNDC Act No.6 of 2000.

“Due to this avoidable mistake by the President, there are over five lawsuits challenging the validity of the board nominations. The underlying gravamen of the current crisis over the nomination of the NDDC board leadership is akin to the President nominating a citizen of Chad Republic as Grand Khadi of the Federal Capital Territory (Abuja) judiciary because he is fluent in Fulani language and a Nigeria- trained Islamic Scholar.

“It was because of the failure of top government officials to appropriately advise a former President of Nigeria that made the country to lose a lawsuit in England which will cost Nigeria over 9 billion US Dollars. The NNDC crisis is avoidable if the two Ministers in the Niger Delta Ministry will put aside partisan and personal interests, and accordingly advise Mr. President on the correct position of the law.

“If the two Ministers are unable to follow the path of patriotism and due process inappropriately advising Mr. President on this impending national tragedy, they should tender their letters of resignation because they have started failing to fit into Mr. President’s next level agenda.

“There is no room for laxity and impunity in an era where corruption is tantamount failure to act on account of personal interest.”