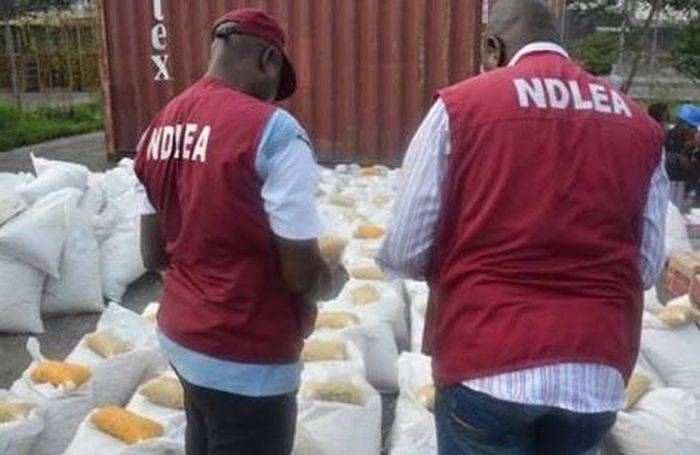 Mr Aliyu Adole, the state Commander of NDLEA disclosed this in an interview with News Agency of Nigeria (NAN) in Gombe on Wednesday.

He said that the old man was arrested with 7.2 kg of exhibit and would be charged to court for prosecution to serve as deterrence to others.

Adole called on the people to provide the agency with useful information that would help in the fight against drugs abuse in the state and the country at large.

“ Traditional and religious leaders should help in talking to their followers for our society to be free of such attitude.

“The parents should also speak to their children on the dangers of abusing drugs,”

The suspect confessed to NAN that he had been planting cannabis for and selling same to people in the area for the past four years to generate money for his survival.