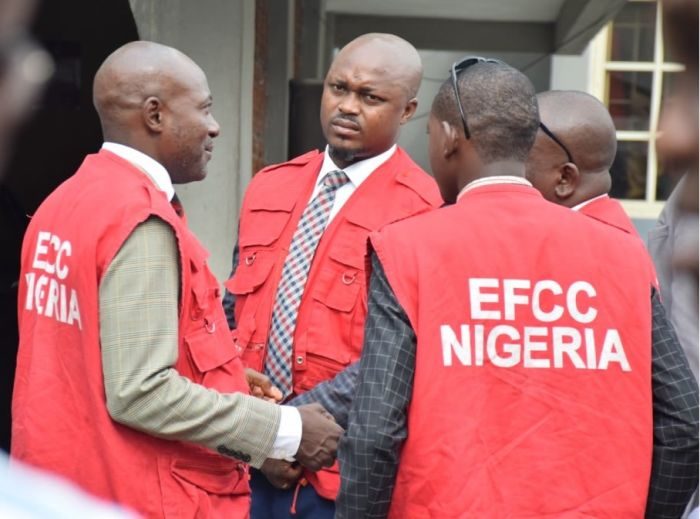 The Economic and Financial Crimes Commission (EFCC) has reacted to the latest ranking of Nigeria by the Transparency International Corruption perceptions Index.

The anti-graft agency described the latest ranking of Nigeria as baseless and biased.

Reacting in a statement by its spokesperson, Tony Orilade, the EFCC accused Transparency International of having a hidden agenda against Nigeria.

The anti-graft agency went on to accuse Transparency International of being consistent in its biased rating of Nigeria.

According to the spokesperson, the agency recorded unprecedented success in the fight against coruption in 2019.