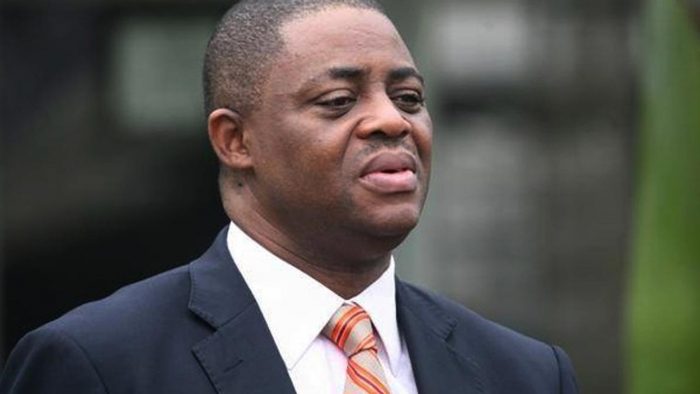 Femi Fani-Kayode, former Aviation Minister, says he cannot stop talking and that he feared nobody because he has four lions in him.

Fani-Kayode, in a statement, said someone called him on Friday to offer some unsolicited advice.

“He said I should stop speaking out and opposing evil “or else something may happen”. It was a veiled threat.

“I smiled and asked him how a servant of the Most High God, a son of Chief Remi Fani-Kayode and a protegee of President Olusegun Obasanjo, Archbishop Nicholas Duncan-Williams and Prophet T.B. Joshua bow before the enemy?

“I have four lions in me together with the Lion of the Tribe of Judah. Courage is my second name: I will never bow and I will never stop.

“Like Shakepeare’s Macbeth, “I shall fight until the flesh be hacked from my bones and damned be he who first cries hold,” he said..

The post I Fear Nobody, I Have Four Lions In Me – Fani-Kayode appeared first on Naijaloaded | Nigeria’s Most Visited Music & Entertainment Website.