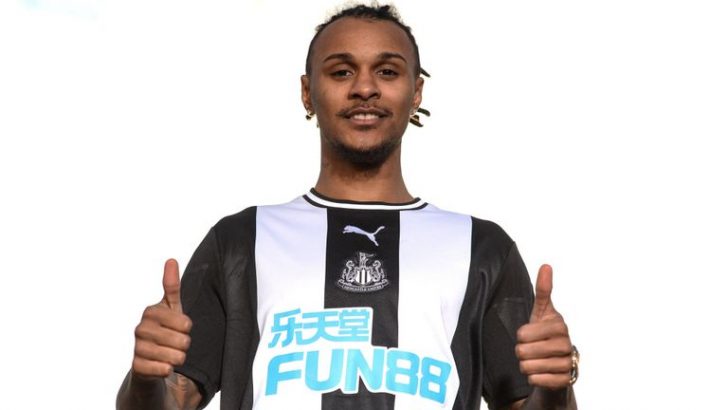 Newcastle have completed the signing of Inter Milan winger Valentino Lazaro on loan until the end of the season.

Lazaro is Steve Bruce’s second January signing following the arrival of former Tottenham midfielder Nabil Bentaleb, who joined Newcastle from Schalke for the rest of the campaign on Tuesday.

The club fended off interest from RB Leipzig to land the 23-year-old, with the Bundesliga leaders prioritising their pursuit of Spanish winger Dani Olmo.

However, Newcastle will have to wait for Lazaro’s debut as they did not register the Austria international in time to play in Saturday’s sold-out FA Cup fourth-round tie at home to Oxford.

“I’m very happy to be here and can’t wait to meet all my team-mates, get out on the training pitch and hopefully get a lot of victories in the future,” Lazaro said after completing his loan switch.

“I’ve only heard great things about the club. I’ve had good talks with the coach so I feel very happy to be here now. Those conversations convinced me that this is the right place for me to come.”