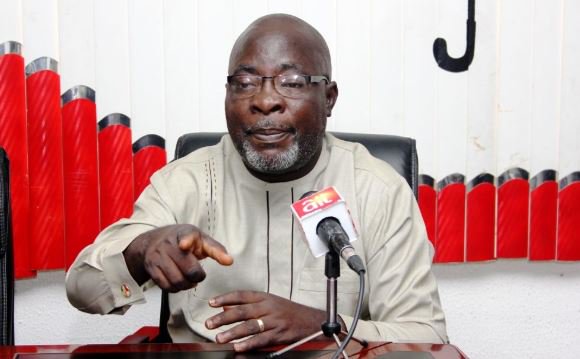 The Peoples Democratic Party (PDP) has called on the National Assembly to, upon resumption on Tuesday, invite President Muhammadu Buhari to explain the deteriorating security situation in Nigeria.

The party made the call in a statement issued by its National Publicity Secretary, Mr Kola Ologbondiyan on Sunday in Abuja.

There has been a massive increase in Boko Haram/ISWAP attacks and executions.

Last Friday, the European Union (EU) and the United Nations (UN) expressed concerns about the attacks against aid workers and civilians by Boko Haram and ISWAP in Borno, Adamawa and Yobe states.

Ologbondiyan said PDP’s position was predicated on the alarming Global Terrorism Index report by the Institute for Economics and Peace (IEP), which ranked Nigeria as the third country with the highest level of terrorism in 2019, after Iran and Afghanistan.

He said that the report was distressing, particularly as its indices show that insecurity and deaths from acts of terrorism increased in Nigeria in spite of promises by the current administration.

Ologbondiyan noted that the IEP rating had further confirmed PDP position that the security of lives and property in Nigeria has called for a review of security architecture, as presently composed.

“Our party posits that the issue of security has gone beyond partisan and sectional sentiments as well as propaganda and now requires concerted effort by all stakeholders to compel a review of security structure and method by Mr President.

“The PDP, as pan-Nigerian platform, urges the National Assembly to step in by persuading Mr President to heed wise counsel and rejig his security high command so as to inject new blood to tackle our security challenges,” 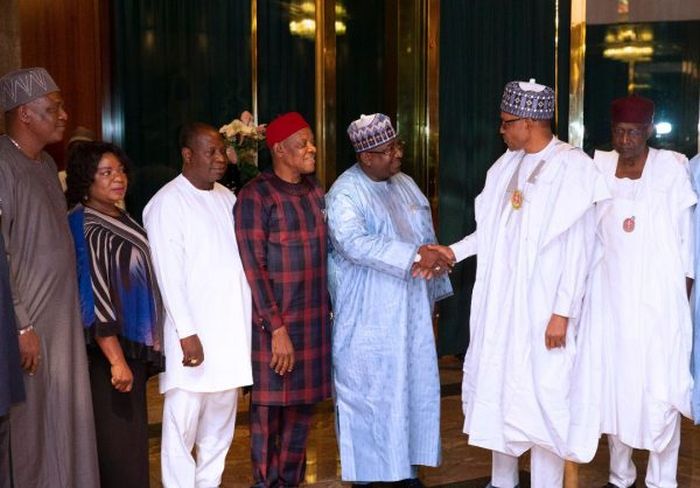 Ologbondiyan urged the National Assembly to persuade Buhari to take a decisive step in ordering the apprehension and prosecution of perpetrators of acts of terrorism in the country.

These, according to him, include the mass killing in Benue, Nasarawa, Bauchi, Taraba, Kogi, Adamawa, Borno, Yobe, Zamfara, Kaduna, Ekiti and other parts of the country.

“The failure to track down and prosecute the perpetrators of heinous crimes had continued to emboldened marauders, insurgents, bandits and kidnappers to further ravage communities and major highways,”

Ologbondiyan said that was not the way to go, adding that the PDP restated that such situation should not have been allowed to fester and degenerate.

The party saluted the gallantry and patriotism of Nigeria troops fighting and daily risking their lives in all fronts.