Task force officials of the Rivers State government have been accused of beating a man to death in an altercation which occurred on Tuesday February 26.

Though the identity of the man reportedly beaten to death by the operatives of the state task force on street trading, illegal markets and motor parks could not be ascertained at the time of filing this report, it is however speculated that he is a Bureau de change operator near Hotel Presidential at Aba Road, GRA Phase II.

When contacted by The Nation, spokesperson of the task force Bright Amaewhule denied allegation of its officials beating the man to death. He said the deceased slumped on his own and was rushed to a nearby military hospital by the task force officials who hoped he will be resuscitated.

“There is no truth in the rumour making the rounds that members of the state task force killed the man; my men had no hand whatsoever in that death; instead they came to offer help to the fainting man but were turned down by the deceased’s brothers around.

“However, the man that died was not a money Bureau de change person, instead he runs a buka behind the refurbished presidential hotel busstop along Aba Road, although we have been asking him to leave the place.”

The state police command spokesperson, Nnamdi Omoni confirmed the incident and further revealed that it is being investigated.

Eyewitnesses also alleged that the road was barricaded by kinsmen of the deceased after the incident.

Here are photos below:- 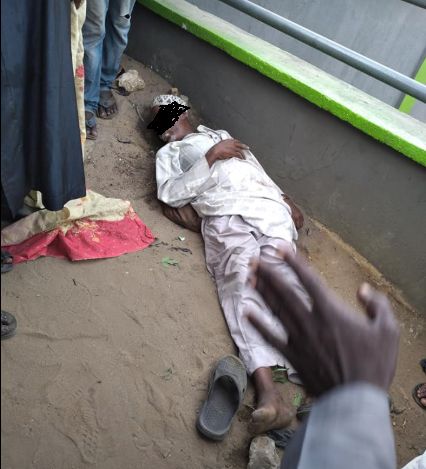 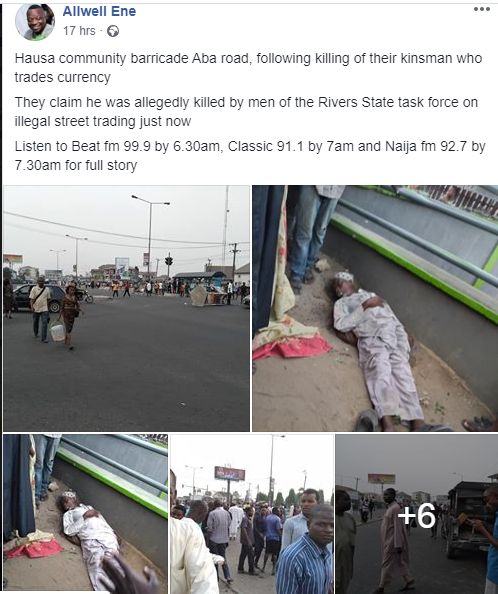 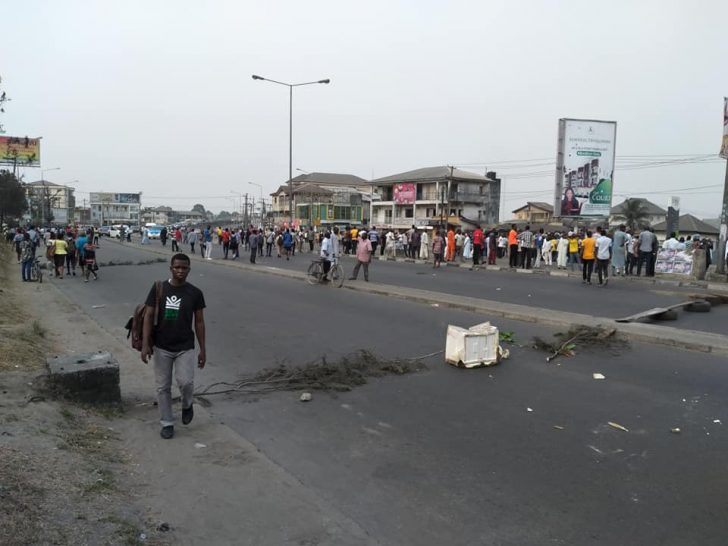 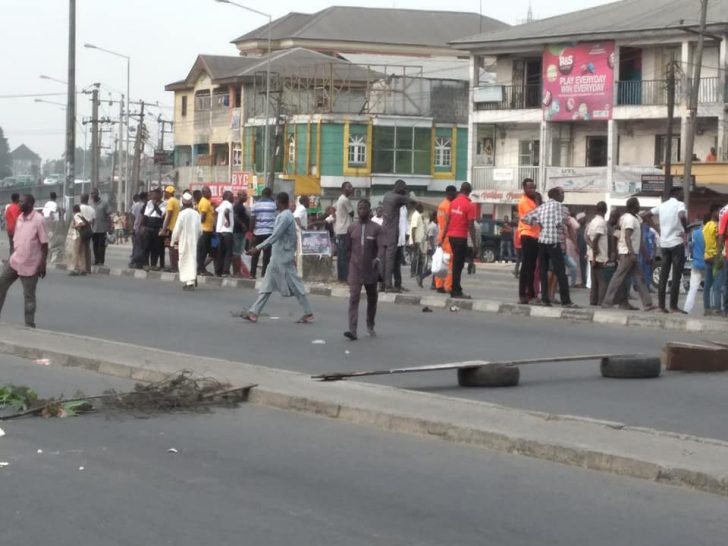 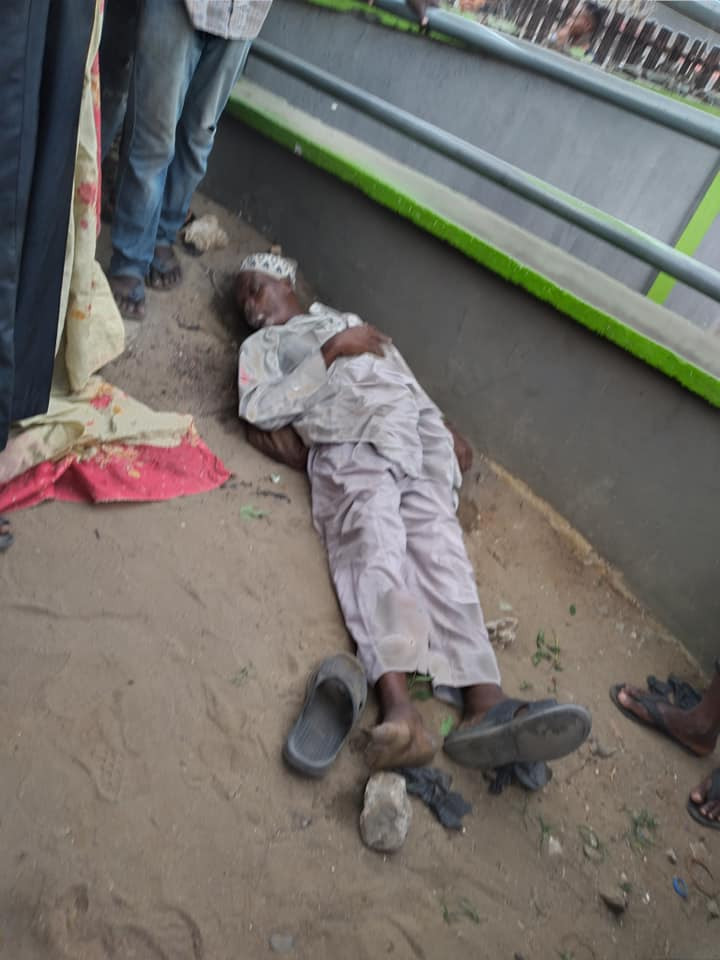 HELP A BROTHER IN NEED!!! Which Awoof Data Plan Are You Currently Using In This Lockdown?

SO SAD!! Coronavirus Kill Couple Who Has Been Married For 50 Years On The Same Day

“I Pray I Survive This” – Funke Akindele Cries

Coronavirus: ”If Up To 80% Of Nigerians Were Tested, We Would Be Shocked By The Results” – Femi Fani-kayode

SHOCKING!! While You All Are Indoor, They Are Truly Laying The 5G Cables In Lagos (Watch Video)

I Have Not Seen Any Research Linking 5G Network With Coronavirus – Minister Of Communication, Isa Pantami

Medical Kits Received From China Are Not Contaminated – NCDC

MAD OO!! Your Body Odour Is Stronger Than Your Words – Ubi Franklin Drops Bombshell On Tacha

Coronavirus Lockdown: Taraba Couple Get Married In Their Living Room

Do You Agree?? Sanwo-Olu Should Be Probe After COVID-19 Pandemic – PDP

WE ARE BACK!! Bayern Munich Players Resume Training Despite Coronavirus Outbreak

Funke Akindele Is Not Our Brand Ambassador – NCDC

RELATIONSHIP TALK!! Who Is Affected More By A Breakup, The Male Or Female?

ITS OVER! Chelsea Star Willian Set To Dump Club In Next Transfer Window

BE SINCERE! Once Lockdown Is Over, Where is First Place You Are Going To?

Comment on [Gospel Music] Monique – Ride On by Josgua