A hairstylist transformed an abandoned plane into her three-bedroom dream home with a lounge and a kitchen.

A grandmother turned an abandoned Boeing 727 passenger jetliner into her three-bedroom dream home and named it after US President Donald Trump.

Her lakeside plot in Benoit, Mississippi, was nearby to the airport in Greenwood with aircraft salvage firms often parting out planes.

Hair stylist Jo Ann, then 52, had the plane positioned so the nose jutted out over the lake to give the impression it was in flight, describing it as the “best home in the world”. 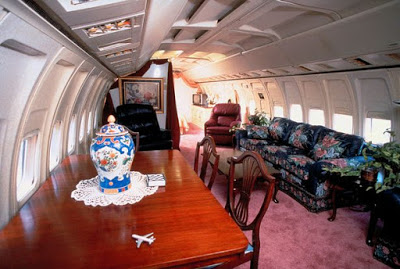 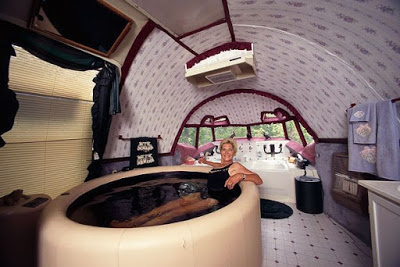 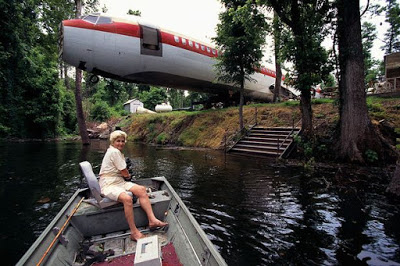 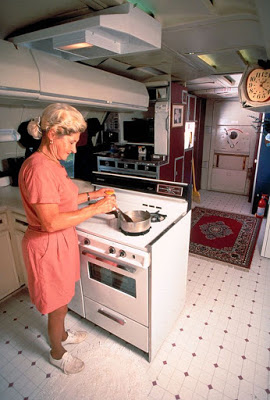 The post WOW!! See How A Woman Turned An Abandoned Plane Into Her Dream Home (Photos) appeared first on Naijaloaded | Nigeria’s Most Visited Music & Entertainment Website.