Lagos State Government has said the state recorded rising cases of domestic violence during the last Coronavirus lockdown, with figures jumping to 697 cases in less than two months.

Commissioner for Women Affairs and Poverty Alleviation, WAPA, Cecilia Dada disclosed this at a ministerial press briefing on Tuesday, saying that there was a sharp increase during the period of the lockdown.

She said between May last year and February, 791 cases of domestic violence were recorded, but lamented that when the lockdown came late February, the state recorded 697 fresh cases of violence, mostly against women.

The commissioner appealed to men to stop beating their wives and ensure they live in harmony with one another, adding that some few men also reported cases of violence against them by women.

However, Dada disclosed that the ministry trained 2,200 women in the past one year. saying that the ministry empowered the women drawn from the three senatorial districts of the state, including retiring officers, civil servants, widows, physically-challenged, among other vulnerable group. 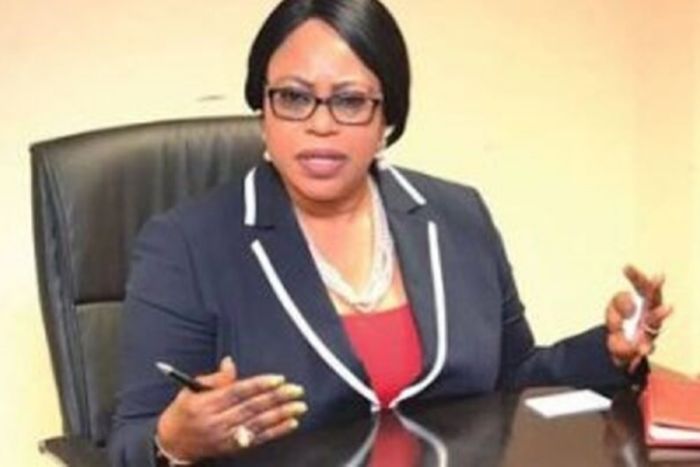 She said the ministry had organised series of programmes and activities to improve status of women and made them economically independent.

Dada added that WAPA organised short term vocation acquisition training programme such as hair braiding/weaving, tie and die, event decoration, cakes and snacks, soap and pomade, among others, to tackle unemployment among the gender.

The commissioner disclosed that in a bid to curb the coronavirus pandemic, the ministry produced and distributed 450,000 face masks and 30,000 hand sanitisers to residents of the state.

According to her, at the end of each training programmes, which held in Victoria Island, Ebute Metta, Ojo, Ajeromi-Ifelodun, Badagry, among other areas of the state, participants received start-off packs to help kick-start their businesses.

She stated that in a bid to sustain the general wellbeing of the gender in the state, the department organised medical screening for 500 women and young adults on cervical screening, breast screening, sugar level examination, eye tests and provision of eye glasses where necessary.

Dada said the screening was carried out to ascertain their health status and checkmate bigger challenges that may arise in the future.

Hushpuppi Faces Up To 20 Years Imprisonment In US