He announced his resignation in a terse letter he signed and addressed to Governor Obaseki.

He was immediately replaced by Mr. Stewart Efe.

“Without setting a precedent, I have decided to step aside as cabinet member and operate outside‎ it for the general good of Edo State and pursuit of happiness for the citizens,”

He however expressed gratitude to the Governor‎ for in‎dulging him in his “purposeful and sophisticated administration”.

“I greet you, Sir, and the ever loyal members of the state executive council. I am particularly delighted that his Excellency’s second term bid is firm and sure-footed.

“Whenever we shall meet again I know not. Therefore, our everlasting farewell take. If we do meet, why, what shall smile, if not, it is true this parting was well-meaning,” 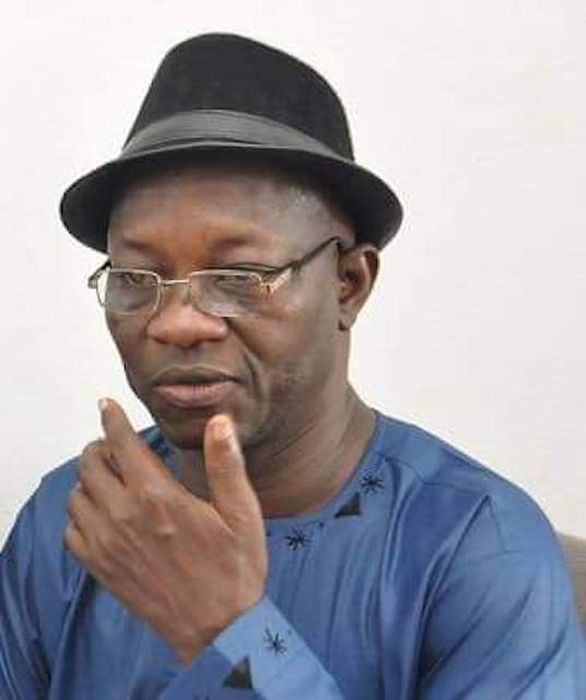 When contacted, Ohonbamu, a lawyer, confirmed his resignation but declined to make further comments.

In a statement announcing the appointment of the new Commissioner, the Secretary to the State Government, Osarodion Ogie Esq., said:

Tottenham ‘Might Be Worst Team Jose Mourinho Has Inherited’